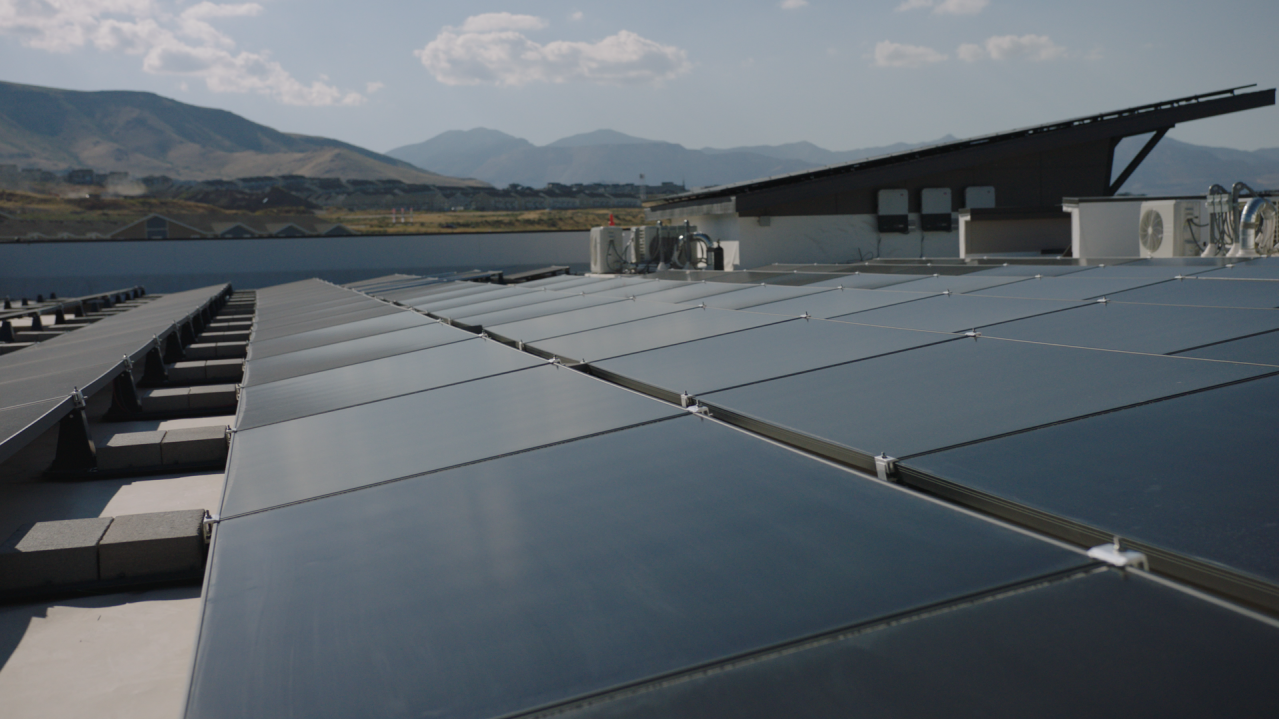 Are you thinking about a clean energy investment in rooftop solar? Or are you considering a rechargeable home battery to get more out of the solar power you generate? For 2021 residential solar installations or home battery additions, you can deduct up to 26% of the cost from your federal income taxes, dollar-for-dollar! There’s no better time than now to invest in renewable energy for your home. Next year, the residential credit drops down to 22% before disappearing entirely in 2022. Here’s some background:

HISTORY OF THE INVESTMENT TAX CREDIT

The Investment Tax Credit (ITC), also referred to as the federal solar tax credit, is one of the most fundamental federal incentives fueling the exponential growth of the solar and energy storage industries in the United States over the last 15 years. What began as a 30% tax credit for residential and commercial solar energy system installations in 2005 under the Energy Policy Act was extended in 2006 via the Tax Relief and Health Care Act, in 2008 via the Emergency Economic Stabilization Act, and again in 2015 via the Omnibus Appropriations Act. However, this last extension was different. As it stands, the residential ITC is phasing-out through 2022.

FUTURE OF THE ITC

Since its inception, the ITC has contributed billions of dollars into the national economy, created hundreds of thousands of jobs, and started moving America towards a clean energy future. For these reasons, advocates are pushing to extend the ITC at 30% until 2025 and create a separate credit for stand-alone energy storage projects so home battery installations without solar could qualify. The Moving Forward Act, which encompasses these demands, has already been approved by the House and is on its way to the Senate, but there are no guarantees it will be passed in the current political environment.

WHAT THIS MEANS FOR YOU

There’s still time to reduce your 2021 tax liability up to 26% of the cost of new solar and energy storage installations, including any sonnen intelligent battery recharged with solar energy. Batteries like the sonnen eco and ecoLinx allow you to store solar power you generate by day for use when the sun goes down. With a home battery, you’ll maximize your clean energy investment, become less dependent on the grid, and always have a backup power reserve for outages.

If you already have solar installed on your house, you’re in luck! All sonnen home batteries work with existing solar systems and qualify for the 2021 federal solar tax credit of 26% with no cap on price. Even if you don’t have solar on your house today, installing solar with energy storage together or solar itself would also qualify. As of now, only the purchase of a home battery system that you plan to charge from the grid would not be eligible.

Even though the ITC is being phased out and its extension is uncertain, you can take advantage of other solar and energy storage rebates at the state and local level. The Database of State Incentives for Renewables & Efficiency contains dozens of policies and incentives that may apply to you. In addition, many utilities have implemented generous customer rebates via bring-your-own battery programs. One example is New England’s ConnectedSolutions program, which gives National Grid and Eversource customers in various states cash back for sharing their batteries with the grid. New programs at the state and local level are popping up every day, and a local sonnen certified installer can help you navigate these incentives and customize the right home energy system for your unique needs.