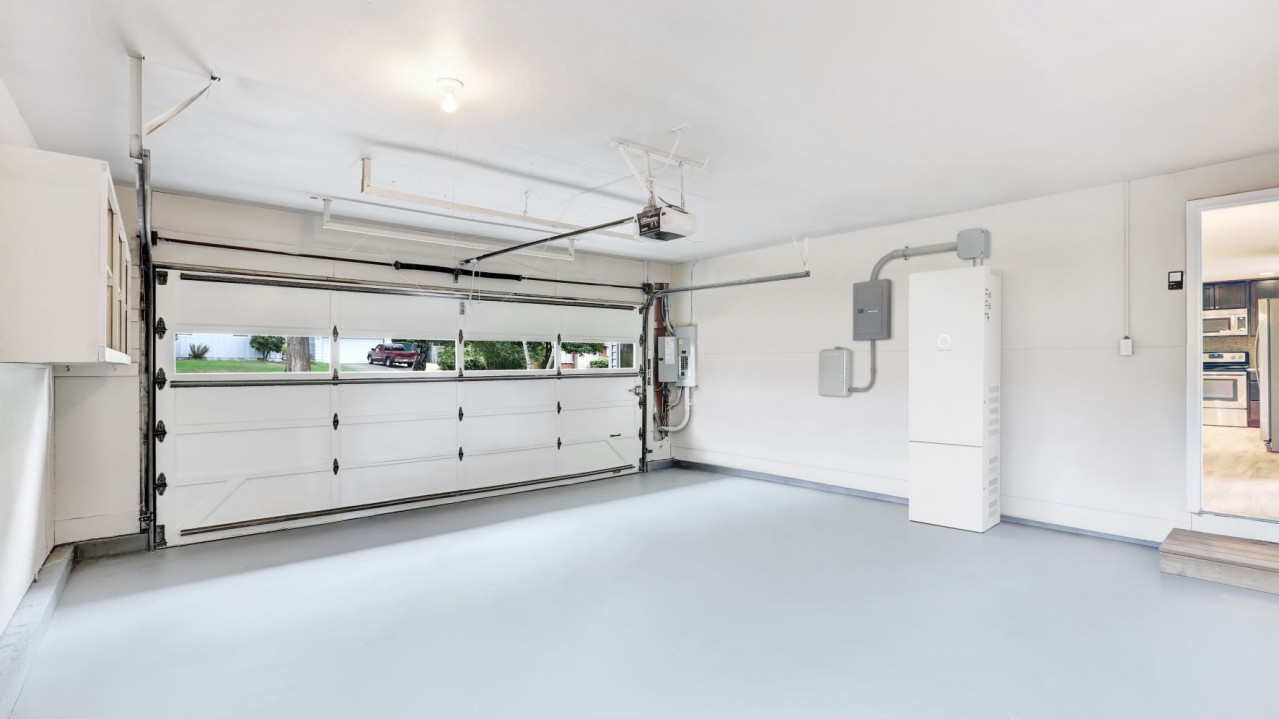 2020 will stand out in the history books as a year that forced us to radically rethink (and adjust) the status quo. As we go into summer, the stability of our electricity grid will be put to the test when many of us are spending most of our time at home.

Fire season has already begun in states like California, with utilities sending out messages about public safety power shutoffs. On the East Coast and gulf states, forecasters predict an “above average” number of hurricanes and storms this year; it’s June as I write this, and we’ve already had three. Given the reality that the COVID-19 pandemic is far from over, you may be thinking about getting some form of backup power for your home. After all, we’re stuck inside all day, and work and school, among other activities, are heavily dependent on stable power. Here are three key reasons why energy storage is a better choice than a generator for energy resiliency when your power inevitably goes out.

While a home battery or a generator can keep your appliances running in an outage, generators require more oversight for optimal performance over the long-term. Generators require annual maintenance to keep their warranties valid, which typically only last 5 years, and regular “exercising.” This means you will need to periodically run your generator to guarantee that the mechanical systems are working properly and won’t fail when you really need to use it. Even if you regularly serviced and exercised your generator, you might not have access to fuel if a devastating event occurs. Your local utility could turn off your natural gas supply, which is what happened in 2012 after Hurricane Sandy in New Jersey. Tens of thousands of residents, including those who had purchased natural gas generators, were quite literally left in the dark. Diesel generator setups aren’t much more reliable, as storm or fire conditions could make it unsafe to leave your home to fill your tank.

Thankfully, sonnen batteries require zero maintenance, supervision, or fuel. Our eco product line has an industry leading 10-year 10,000 cycle warranty, and the ecoLinx has an unprecedented 15-year 15,000 cycle warranty. Even with daily cycling, which we encourage, our systems are meant to last decades and give you peace of mind that they’ll just work. Plus, if you have solar in your home, you can keep your solar system running and charging the battery during a grid outage. So, if the sun is shining and the grid has been down for a few days, your battery will keep your protected loads running without you having to worry about whether your utility will be forced to shut off damaged natural gas lines or where to get fuel to refill your tank.

Generators are infamous for two forms of pollution when run: air and sound. The former can be very dangerous, even lethal, due to high amounts of carbon monoxide emissions. The latter can be very annoying to you and your neighbors due to their loud, obnoxious sound that carries.

Generator manufacturers provide sound ratings that are measured at 23 away, which I find to be misleading. From that distance, these ratings can reach over 70 decibels, roughly as loud as your typical household vacuum cleaner. If you don't have a large backyard or you happen to live in a dense residential community, it’s likely you’ll have to place the generator closer than 23 feet away, so you can be certain it will sound much louder than a vacuum cleaner.

Batteries, on the other hand, don't pollute harmful gases when they discharge and therefore are a more eco-friendly and safer solution. They are also much quieter. Current sonnen energy storage systems are rated at 35 decibels—louder than a whisper, but softer than a refrigerator’s humming. Your ears will thank you!

Generators are also the culprit for a third form of pollution: visual. Since a generator needs to be installed outdoors, it is normally placed in a backyard over a flat concrete slab, which can be an eyesore. Many HOAs may not allow you to use a generator in the first place, since they can disrupt the aesthetics and landscaping of a home, especially when the unit may cause a noise disturbance for neighbors.

Batteries don’t have these issues. A sonnen eco or ecoLinx, for example, can be installed almost anywhere inside a home or garage, provided the battery remains within its temperature limits (41°F - 113°F). With a battery, you’ll have more placement options, with a sleek and modern design you’ll want to see.

Backup generators are only meant to be used when there is a power outage. During most of the year when the grid is stable, the generator remains off, collecting dust. This is the opposite of how an energy storage system is meant to function. In fact, sonnen batteries are meant to be cycled every day. If you have solar, you can charge your battery from excess solar power you produce during the day and use that stored energy at night, providing you with grid independence and energy savings. Your sonnen can also charge from the grid when demand is low and discharge when the demand and cost for electricity is highest, therefore lowering your electricity bill.

Utilities around the country are catching on and beginning to implement programs that provide generous rebates to your battery cost. For example, Vermont’s Green Mountain Power and New England’s ConnectedSolutions bring-your-own-device programs allow you to earn cash back for sharing your battery to stabilize the local grid during peak demand times. Demand response programs also help de-carbonize the grid, as dirty fuel sources are normally used to cover that peak demand. Many states also have introduced incentives for buying a battery, such as California’s Self Generation Incentive Program and Maryland’s Energy Storage Income Tax Credit. A generator, on the other hand, won’t provide you with these savings or environmental benefits.

If you are looking for ultimate peace of mind, sonnen offers two of the few energy storage systems available today with built-in generator input. This means that you can add up to a 12kW generator to serve as the emergency backup for your battery, ensuring you are never out of power in an outage under any circumstance and have the best of both worlds!