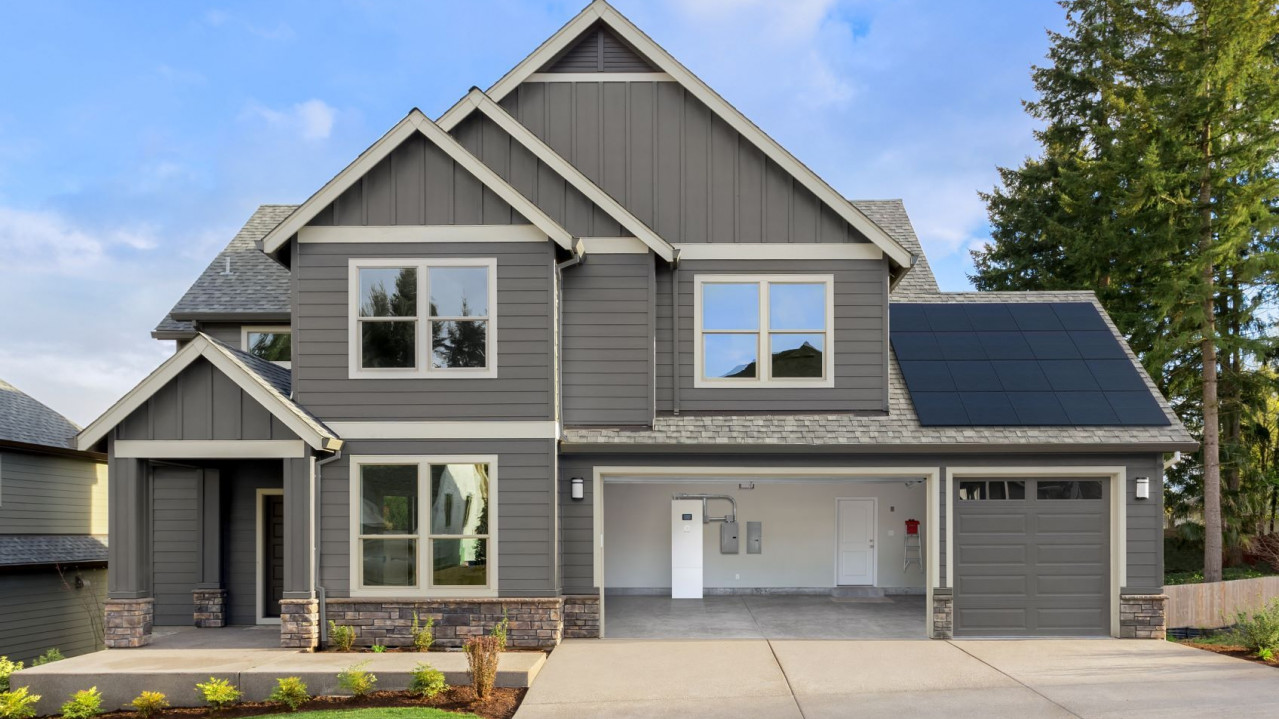 Out in scenic Western Sonoma County, these environmentally conscious homeowners equipped their property with rooftop solar. Nevertheless, having home solar didn’t protect DeYoung and Metro from an increasing number of power outages. They needed a way to keep their solar system running when the grid went down in order to power their home through frequent outages. Initially, DeYoung and Metro considered an auto-start propane generator, but decided on a more sustainable, safe, cost-effective alternative — a sonnen eco 12.5, installed by Synergy Solar & Electrical Systems.

When the Kincade Fire began to spread, DeYoung and Metro’s sparsely populated community navigated complex evacuation orders and extended public safety power outages with incredible resolve. The pair’s investment in energy storage paid off. Seamlessly integrating their existing solar with a sonnen eco intelligent battery put them in the fortunate position to safely power their home with clean energy and ride out the outages more comfortably.