sonnen started its humble beginnings with the sonnenBatterie, an innovation with low customer demand. The company is now one of the world's largest manufacturers of energy storage systems and has strategically transitioned to become a new kind of energy supplier that gives households access to a cleaner energy future.

Wildpoldsried, 14, May 2020 – sonnen celebrates the company’s 10th anniversary. Starting with a prototype in the founder’s garage and culminating in one of the world largest virtual power plants built on a network of home batteries, sonnen has pioneered the way for how households can use clean energy.

Founded in 2010 by Christoph Ostermann and Torsten Stiefenhofer in Wildpoldsried, Bavaria, sonnen created the sonnenBatterie which became the world’s first all-in-one Lithium ion home battery systems available in the market.

The sonnenBatterie was a revolutionary idea during that time when photovoltaic systems on rooftops were only designed to export all of excess solar electricity generated back to the grid instead of using this energy in a household.

"When we started sonnen, our vision was for every household to become a clean, small power plant. The sonnenBatterie was ahead of its time when the market for a home battery did not exist. We had no competition and we had no customers either," said Christoph Ostermann, founder and CEO of sonnen.

Over the past decade, sonnen has evolved from being a manufacturer of home batteries to becoming an energy supplier for a new, clean and decentralized energy system.

The company now employs over 700 people in 9 locations worldwide and is one of the largest producers of smart energy storage systems. sonnenBatteries are produced in Germany, North America, and Australia. To date, over 50,000 households have a sonnenBatterie installed around the world. sonnen was acquired by Shell New Energies on March 1, 2019 and continues to operate as a wholly owned subsidiary of Shell.

"sonnen is a completely different organization from when we first began. In a new market, that did not exist before, you have to adjust to new situations and to continually reinvent yourself. That’s why we did not stop being a manufacturer for smart storage systems because we realized that it was just the first step of creating a new energy world that is clean, decentralized, digital and affordable. And that is where we’re going," said Christoph Ostermann.

Some of sonnen’s innovations as a utility of the future include:

"For most households, the issue of energy supply has looked the same for decades. There's an electricity contract and households are billed for the annual kilowatt hours consumed. This is short-sighted because the entire energy system is undergoing fundamental changes. As a new energy supplier, sonnen is giving households complete and easy access to greater possibilities to achieve energy independence on their own terms," says Christoph Ostermann.

sonnen entered the US market in 2015 and launched a world-class production and R&D facility, the InnovationHub, in Tucker, GA in early 2017. With a focus on innovating safe, long-lasting, and intelligent energy management solutions, the InnovationHub continues to develop products for the Americas. Recent celebrated innovations include Energy Automation with ecoLinx, which combines home automation with clean energy to power the ultimate smart home and the Soleil Lofts groundbreaking Virtual Power Plant project in Herriman, Utah. Soleil Lofts, a first of a kind all-electric apartment complex with a sonnen energy storage system in each apartment, forms a Virtual Power Plant managed by the local utility, Rocky Mountain Power, to provide utility grid management services. For information on sonnen’s 10th anniversary milestones and where our company is headed next, follow us on social media. 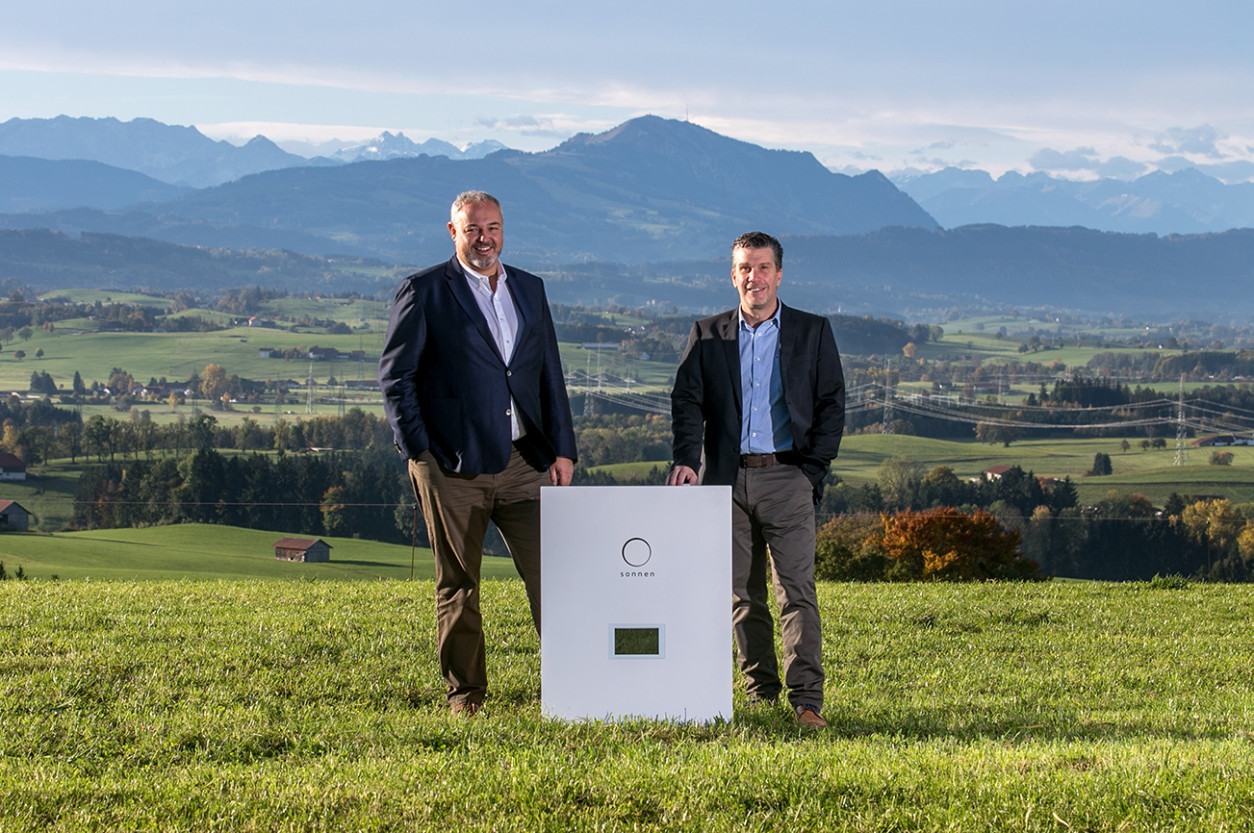